Our Covid-19 Updates and Procedures 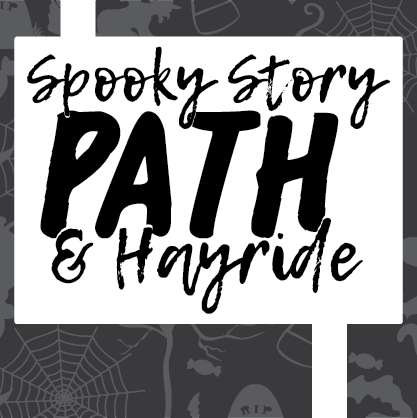 END_OF_DOCUMENT_TOKEN_TO_BE_REPLACED

Keep Up With The Park District

Sign up for our e-newsletter for news and events.

END_OF_DOCUMENT_TOKEN_TO_BE_REPLACED

Rolling Meadows Park District has also been a finalist five times for the National Gold Medal award for excellence in parks and recreation management, most recently in 2019. Founded in 1965, the Gold Medal Awards program honors communities throughout the United States that demonstrate excellence in parks and recreation through long-range planning, resource management, volunteerism, environmental stewardship, program development, professional development and agency recognition. Agencies are judged on their ability to address the needs of those they serve through the collective energies of community members, staff and elected officials.