July 4, 2022: The fireworks display planned this evening by the City of Rolling Meadows has been cancelled.

“Serving on the Park District Board of Commissioners is an excellent way to serve your community and make a difference,” said Executive Director Kevin Romejko. “Recreation is essential to the health and wellbeing of residents of all ages and this is an opportunity to help make important decisions on the future of our parks and facilities and have a positive impact for years to come.”

The Board always seeks the best-qualified candidate for Park Board Commissioner, and provides equal opportunity in a manner which does not discriminate against any person because of race, creed, color, national origin, religion, sex, sexual orientation, ancestry, age, marital, civil union or family status, physical or mental handicap, pregnancy or unfavorable discharge from military service.

Park Board Commissioners are not compensated for their services to the District per Illinois Park District Code (70 ILCS 1205/4-1).

The Park Board of Commissioners holds its regular meetings at 7:30pm on the second and fourth Tuesday’s of each month, and holds special meetings as necessary.

To be eligible to serve as Park Board Commissioner, a person must be a qualified elector of the Rolling Meadows Park District and have resided in the District for at least one year prior to appointment.

Any person who is in arrears in the payment of a tax or other indebtedness due to the Rolling Meadows Park District, or who has been convicted in any court located in the United States of any infamous crime, bribery, perjury, or other felony is not eligible to serve as a Park Board Commissioner.

Potential candidates must submit their completed Application Form no later than 12:00pm on Thursday, June 30. 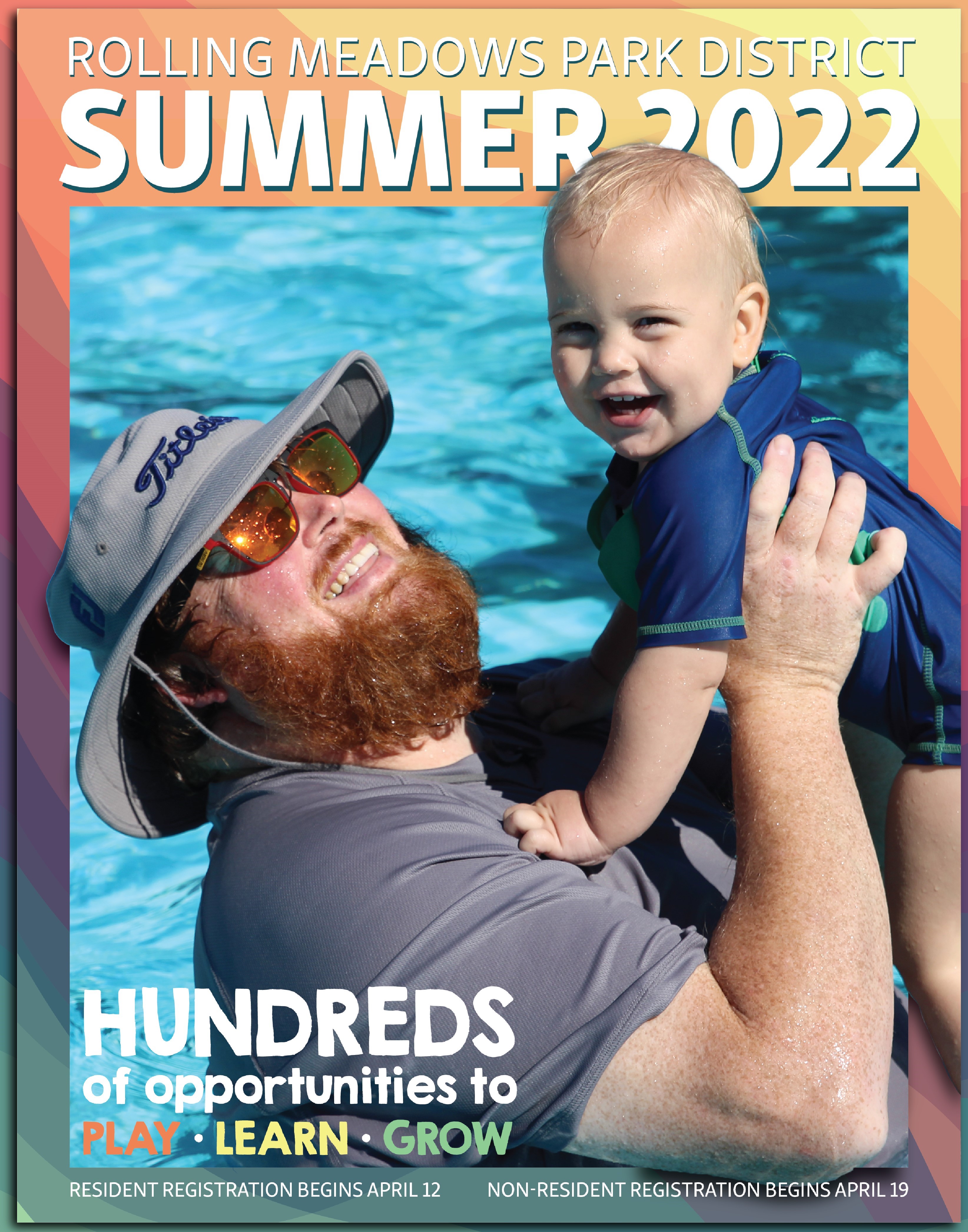