Rolling Meadows Park District is hosting a grand opening for the new StoryWalk®!

Pages of the featured story, Mini Rabbit is Not Lost by John Bond will be displayed along the path beginning at Community Center Park, following through South Salk Park and ending at Rolling Meadows Library.

Set for noon-3pm Sunday, August 1 at Community Center Park, 3705 Pheasant Drive, the grand opening will feature a ribbon cutting and a variety of family activities.

Activities will take place near the playground and include: 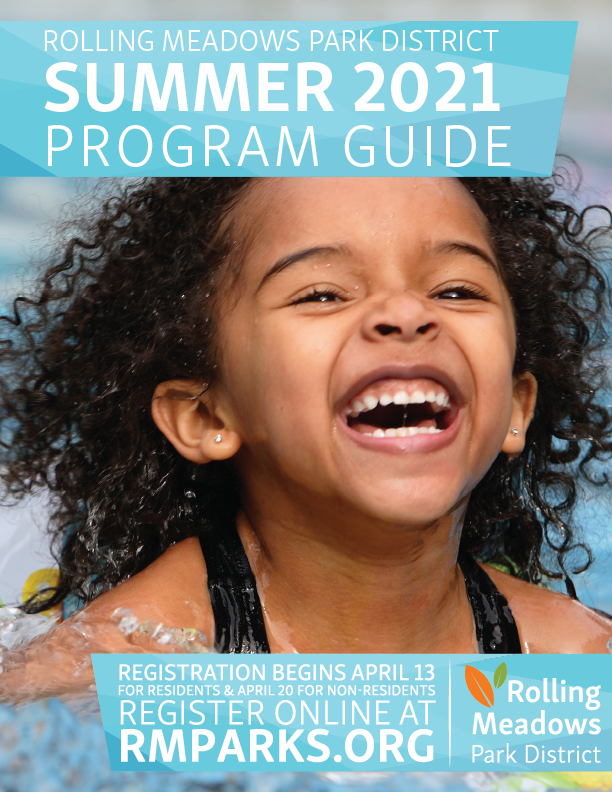